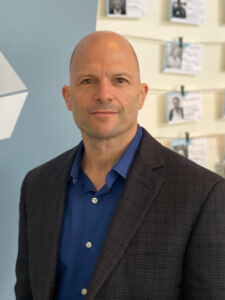 Four years ago this month, New York State Governor Andrew Cuomo announced Central New York would receive $500 million to advance the regional economy through the Upstate Revitalization Initiative. Through this award, the state has made an unparalleled investment in the region’s UAS ecosystem and the resulting impacts have enabled NUAIR and its partners to become a global leader in the unmanned systems industry.

To date, over 2,600 UAS test flights have been completed at the FAA-designated New York UAS Test Site at Griffiss International Airport in Rome, New York. Companies from across the globe continue to come to Central New York to test their technologies, contributing to the regional economy.

As I reflect on the past year, I am exceptionally proud of the progress we have made in 2019 and the significant milestones we have achieved.

Last month, we realized one of our region’s most audacious goals, the completion of New York’s 50-mile beyond visual line of sight (BVLOS) corridor. Governor Andrew Cuomo announced the completion of the 50-mile Corridor, between Rome and Syracuse, New York stating that the needed infrastructure; radars, communication nodes and other technology for a functioning corridor were formally in place. In the coming year we will continue to validate, enhance and update the corridor as the technology and needs of the industry grow and mature. 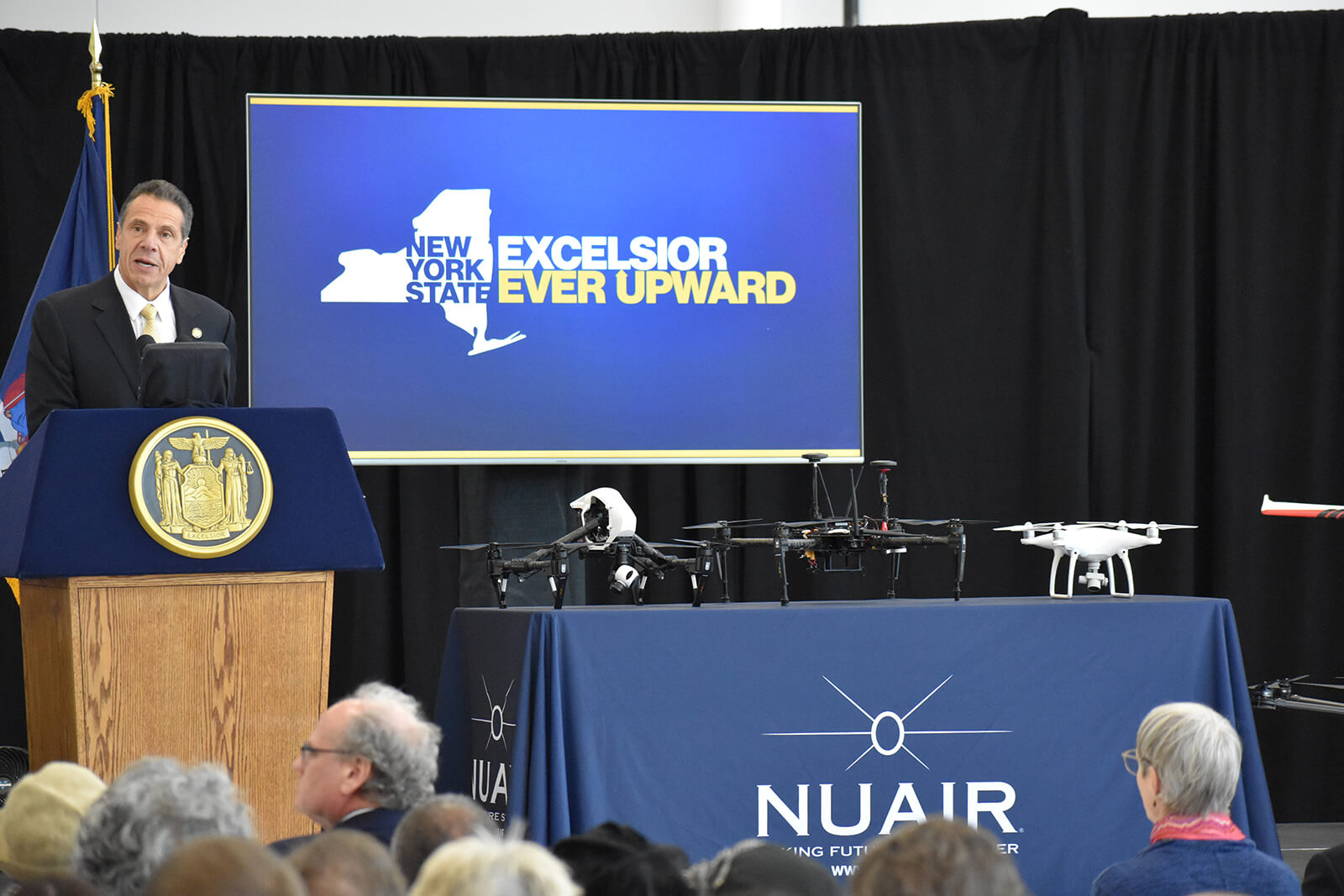 The announcement came on the heels of another significant advancement, authorization for “true” BVLOS flights within the first segment of the corridor, an eight-by-four-mile strip of airspace between the Test Site in Rome and the State Preparedness Training Center in Oriskany, New York. This authorization is evidence of the capabilities we have established along the corridor – technology, infrastructure and test statistics – proving our ability to safely fly unmanned aircraft BVLOS. We will continue to test BVLOS flights within this section of the corridor, to prove our safety case for the approval of additional sections in the year ahead.

This year, NUAIR also realized another long-term goal, becoming a third-party validation body. In late 2018 the ASTM standard for sUAS parachute recovery systems was published after a year-long process between ASTM, UAS industry experts (including our own CTO Andy Thurling), and the FAA. This summer NUAIR completed its second parachute validation for the drone package delivery company Flytrex, utilizing the parachute recovery system from the Austrian company Drone Rescue Systems. Flytrex is part of the FAA Integrated Pilot Program, working with the North Carolina Department of Transportation to advance the industry. Since their validation, they were able to receive a waiver from the FAA to fly over people and a busy highway. This has allowed them to start doing fast-food delivery in North Carolina from a food plaza to a local park. 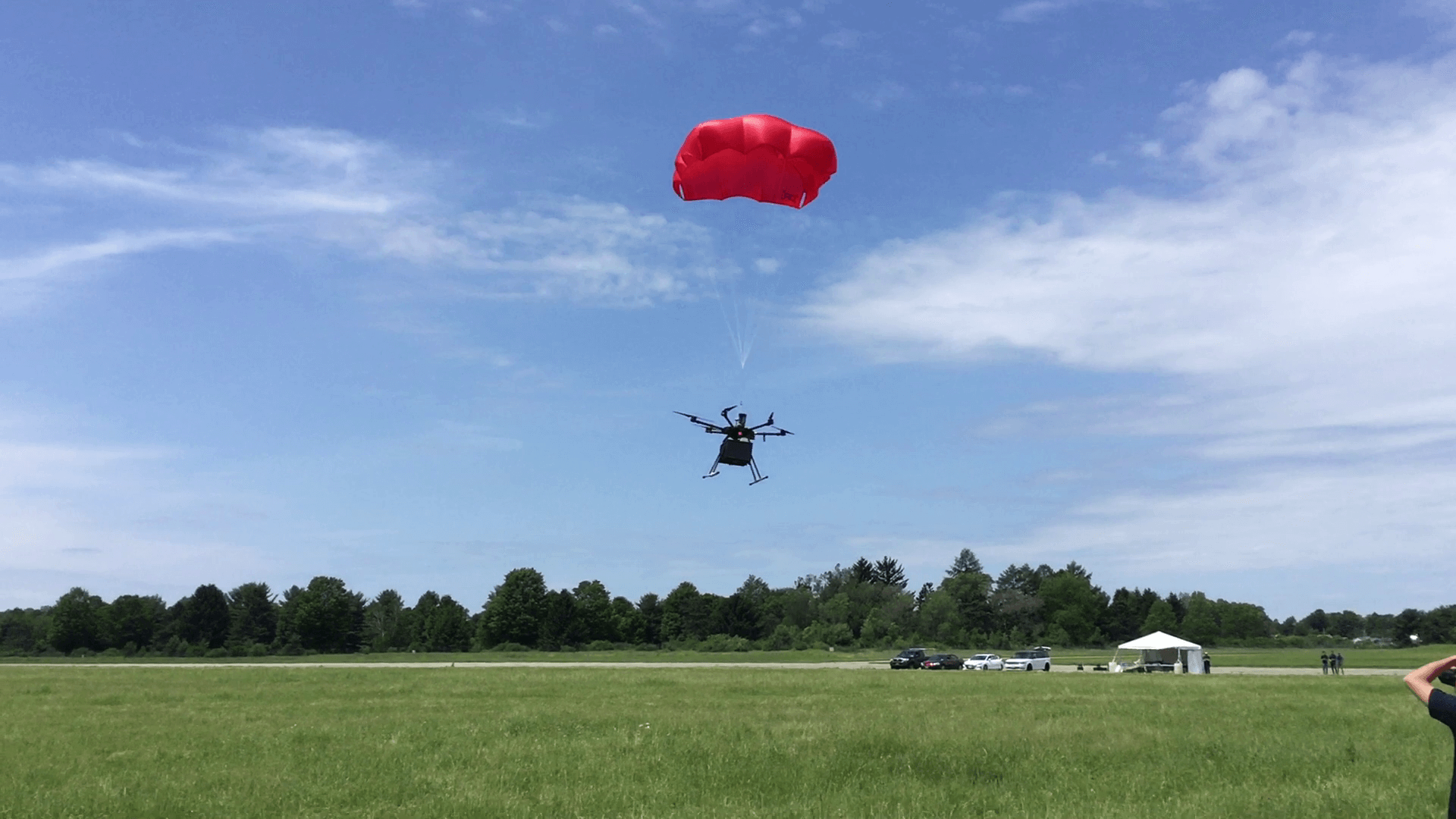 This year, NUAIR significantly increased the capabilities of the New York UAS Test Site, supporting the build out of the 50-mile corridor, with the integration of five UAS service suppliers into the test site: AirMap, ANRA, AGI/OneSky, Thales and Unifly. Each of these UAS service suppliers bring their unique expertise in live flight tracking, real-time situational awareness, flight data exchange mechanisms, analytics, UAS traffic management (UTM) and more. Integrated by AX Enterprize, these partners provide capabilities that allow the New York UAS Test Site to collect mission data, test cross-communications between platforms and allow a wider range of operators to use our facilities and advance the UAS industry.

With the continued support from New York State, Governor Andrew Cuomo announced the creation of a UAS Center of Excellence to be managed by NUAIR. The UAS Center of Excellence will bring together New York and Israeli companies, higher education and UAS companies to advance the UAS industry. In 2020 NUAIR will continue to develop the creation of the Center within Central New York/Mohawk Valley, furthering the economic development of the region. 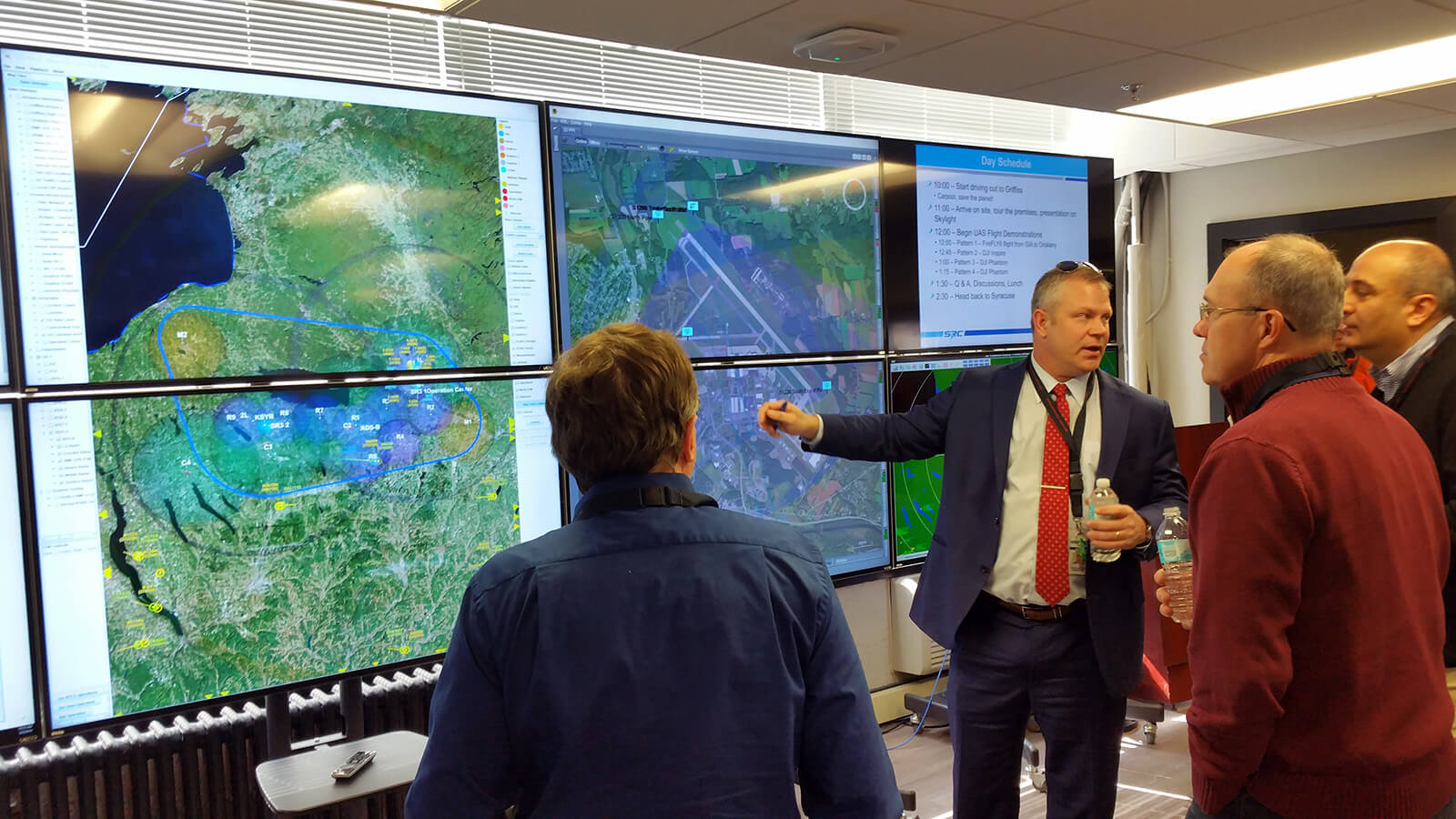 NUAIR hosted its second-annual New York UAS Symposium which brought in more than 300 participants. The symposium provided the UAS community a chance to network with UAS industry leaders from around the globe and discuss key issues facing our industry. Additionally, it gave NUAIR the opportunity to highlight its leadership in the industry. Oneida County Executive Anthony J. Picente Jr. kicked-off the event and congressmen Anthony Brindisi (D-22nd District), and John Katko (R-24th District) talked about their commitment to supporting the continued growth of the industry in the region. 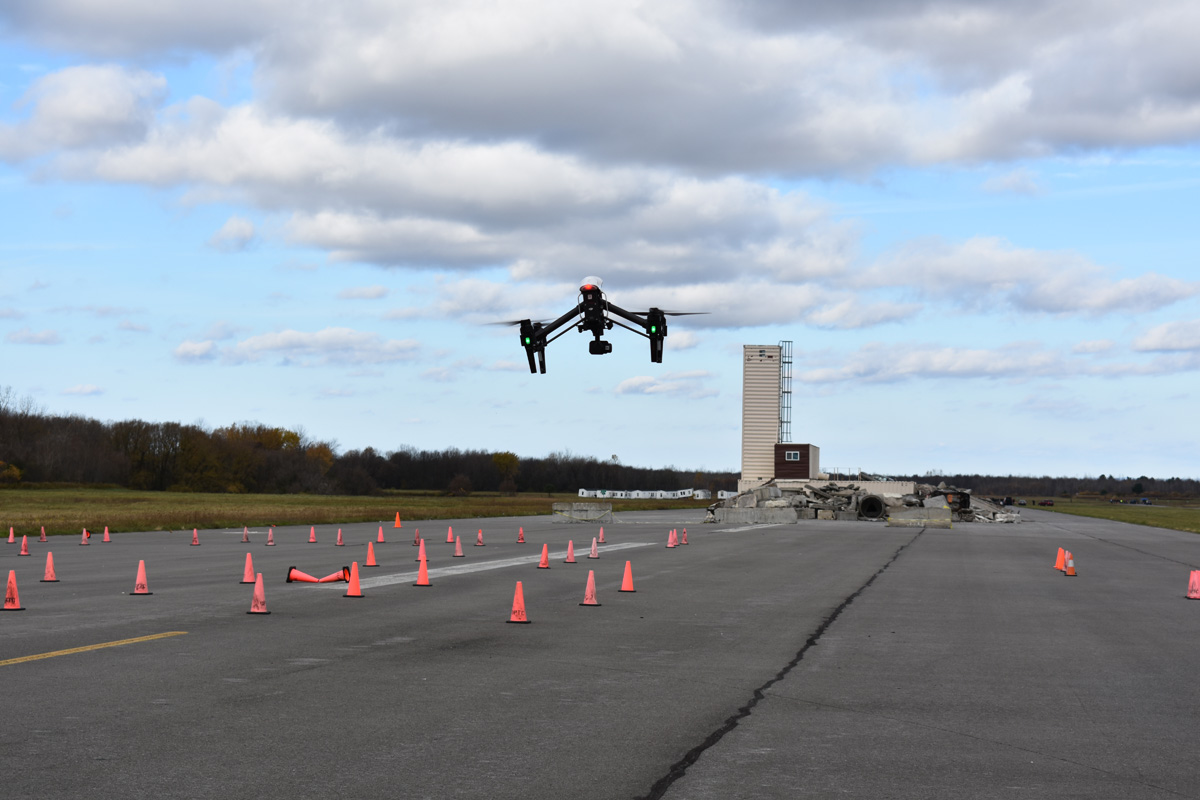 I’d like to thank New York State, the Commissioner of Aviation for Oneida County Chad Lawrence, AX Enterprize, all our partners and the NUAIR staff for a great year. We’ve made significant progress and I look forward to the coming year as we continue to advance the corridor, expand our resources to state agencies and develop the UAS Center of Excellence.